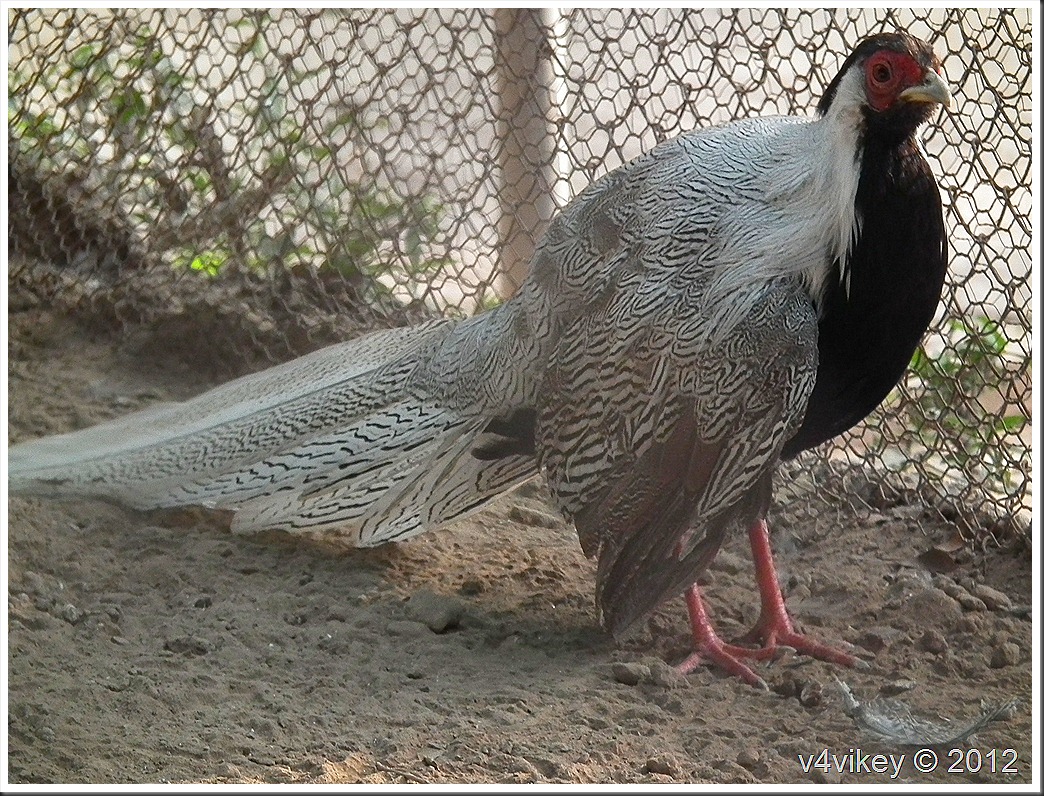 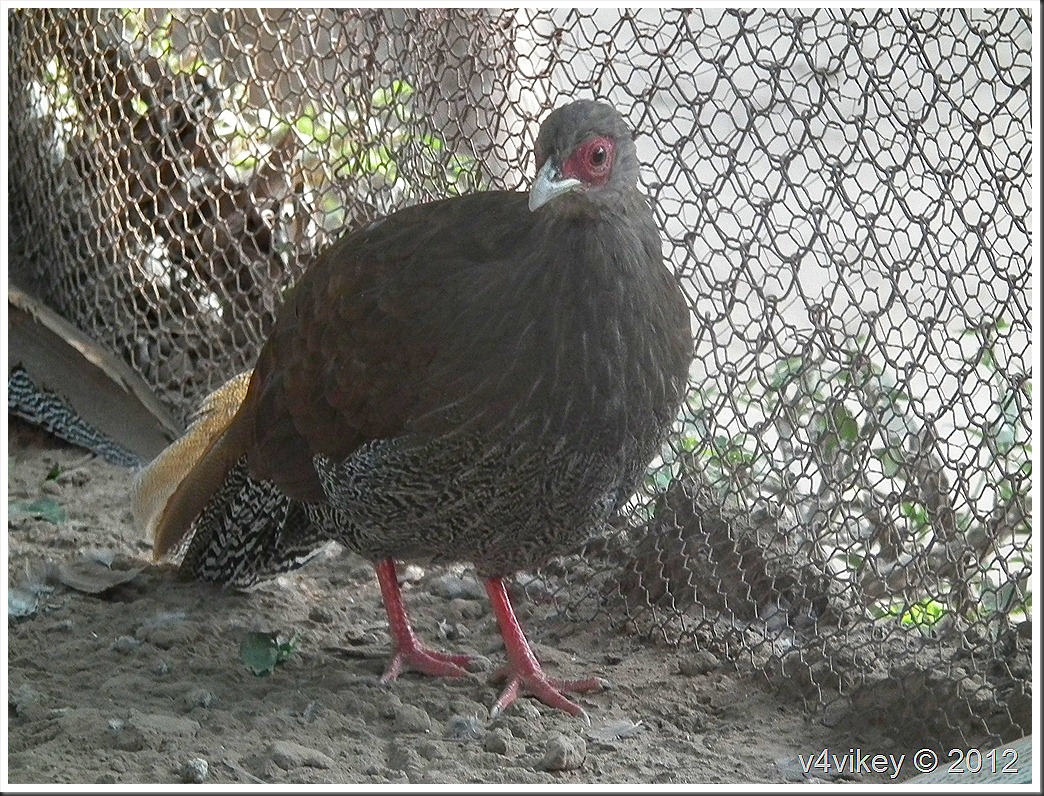 The Silver Pheasant (Lophura nycthemera) is a species of pheasant found in forests, mainly in mountains, of mainland Southeast Asia, and eastern and southern China, with introduced populations in Hawaii and various locations in the US mainland. The male is black and white, while the female is mainly brown. Both sexes have a bare red face and red legs (the latter separating it from the greyish-legged Kalij Pheasant). It is common in aviculture, and overall also remains common in the wild, but some of its subspecies (notably whiteheadi from Hainan, engelbachi from southern Laos, and annamensis from southern Vietnam) are rare and threatened.

One thought on “Silver Pheasant”

Reblogged this on My Blog.

This site uses Akismet to reduce spam. Learn how your comment data is processed.