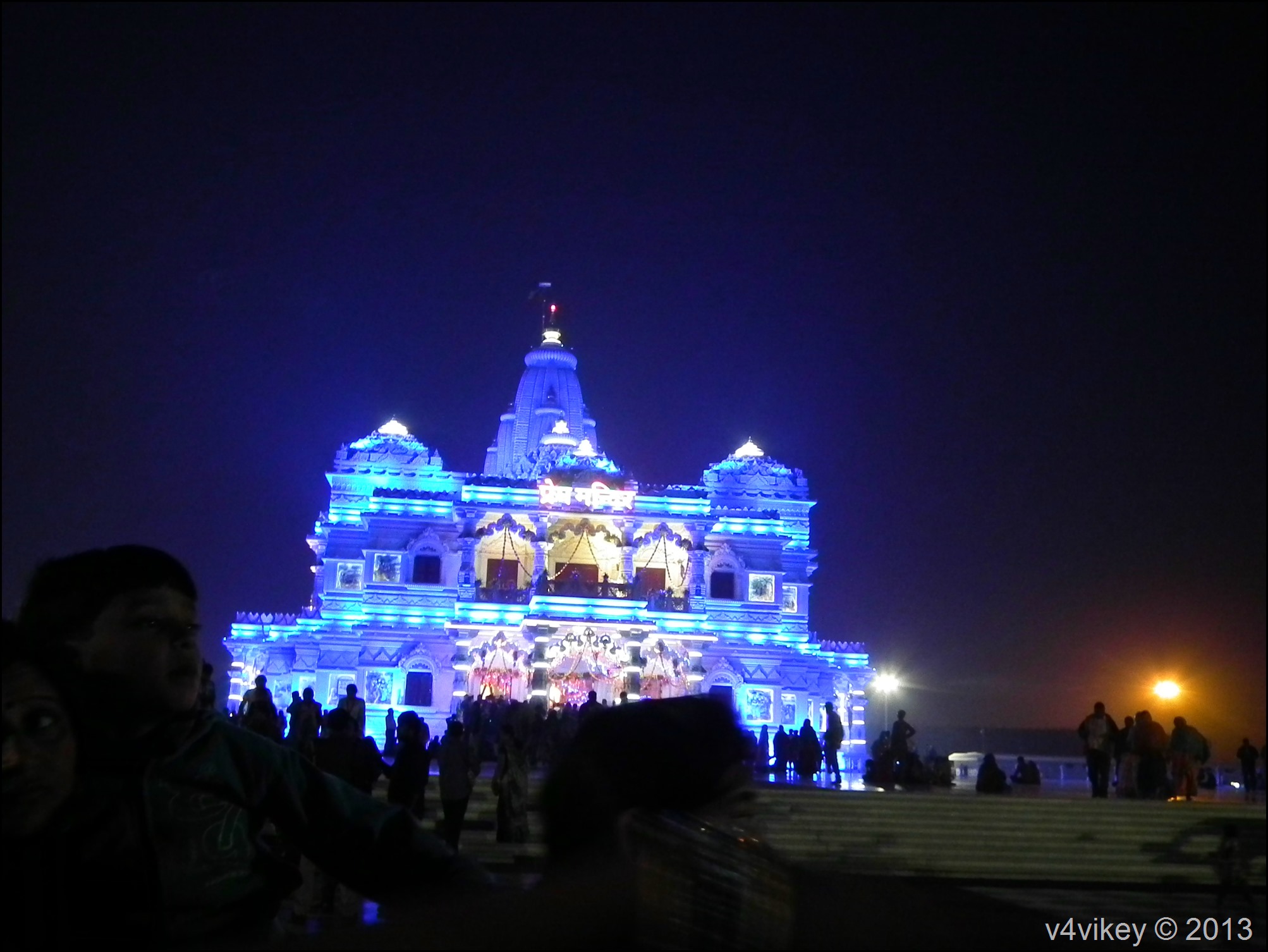 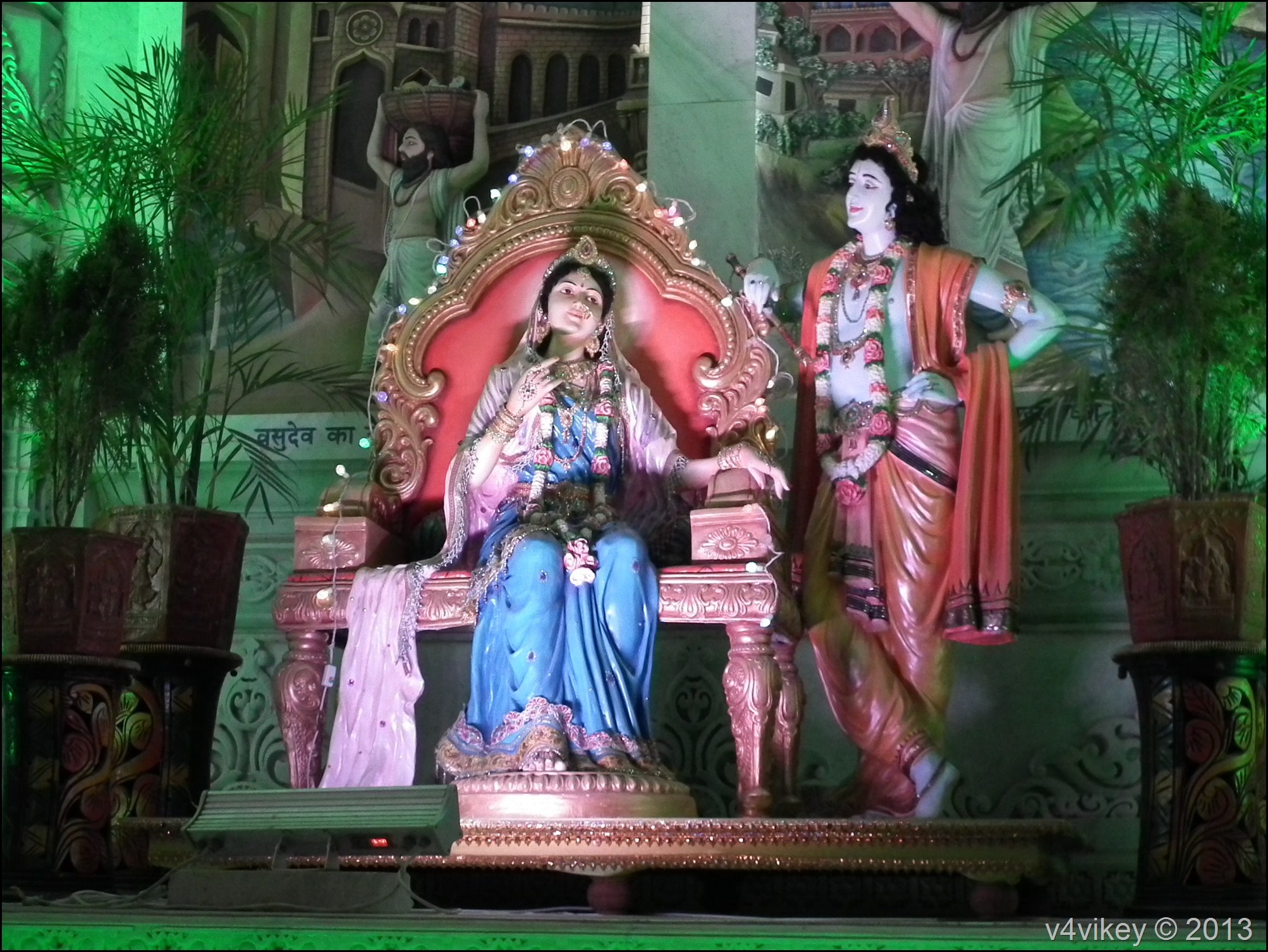 The Prem Mandir can’t be missed when you are in Vrindavan. This is a modern and beautiful temple of Sri Radha Krishna. This temple should be visited only in the evening to watch its world class beautiful lighting and musical water fountains dancing to the tunes of devotional songs. The temple closes at 8 P.M. Camera’s and mobiles are allowed to take photos. 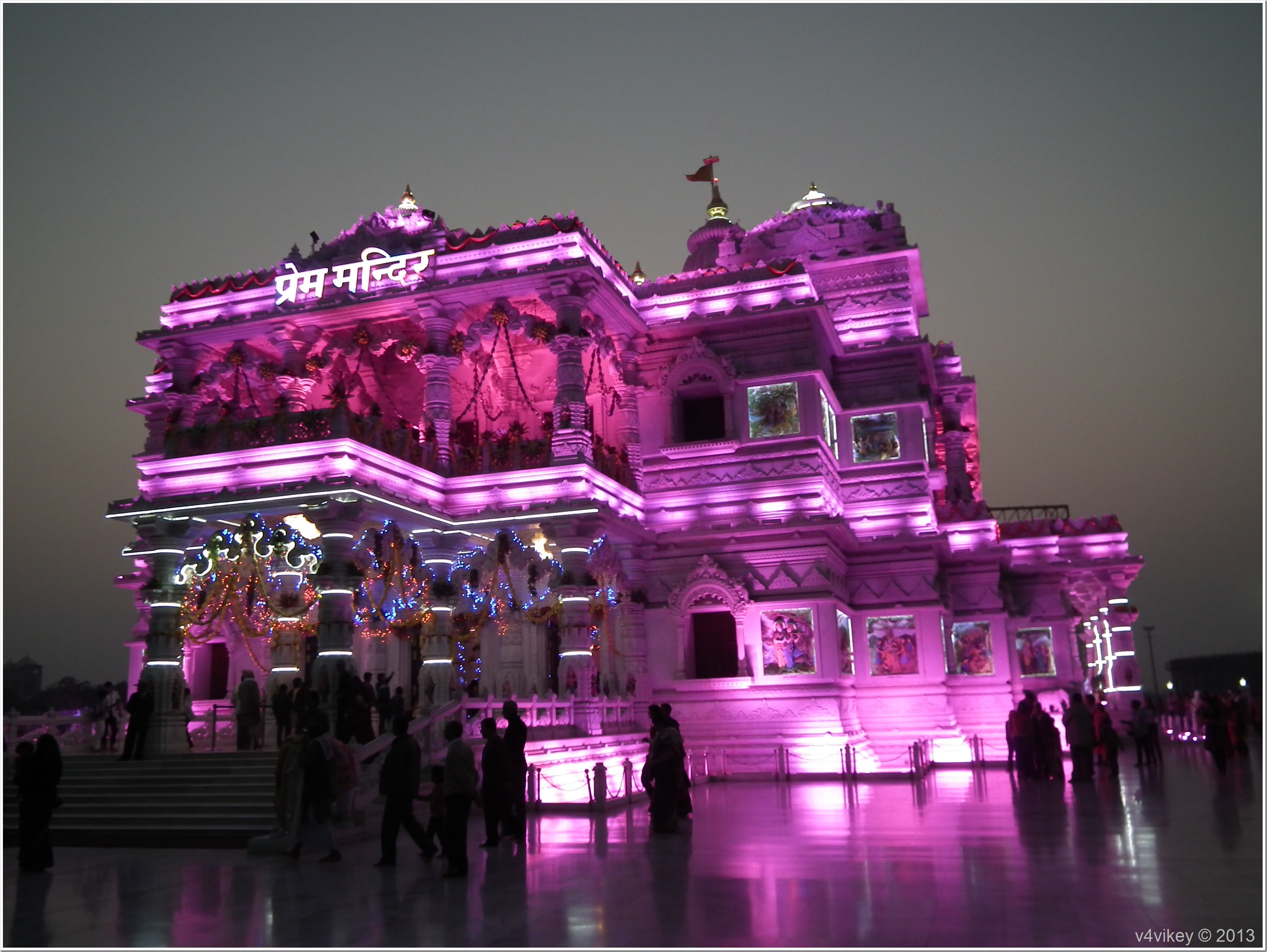 Southern and Western combination of cultures and imagination of Kripaluji Maharaj has become a reality in Vrindavan Dham. 150 crore Indian rupee (thirty million USD) Prem Mandir’s grandeur is challenging the Tajmahal of mogul times. Made with Italian marble this temple exhibits stunning combination of modern and ancient times. This magnificent temple made in Vrindavan is 125 feet high. The length of the temple is 122 feet and the width is 115 feet. The influence of south Indian culture of craftsmanship can be seen in the Temple. Water fountains and gardens on all four sides were adding to the beauty of the temple. Every modern service is available on this temple facility that extends on 54 acres of land.

The special feature of art of Vastu is that the temple has doors that open in all directions. Temple has magnificent carvings on the inside and outside. In Temple premises one can have view of Shree Krishn’s Giriraj leela, Jhulan leela, Kaliya nag leela and Maharas leela. The family of artisan from Sompura, Gujrat has contributed in completing Prem Mandir. Thousands of artisans and workmen from Rajasthan and Uttar Pradesh have worked on the temple.

Built in 11 years: with the intentions of uniting the world in love, Kripaluji Maharaj started the temple on 14th of January 2001 on Makar Sankranti day. Just like its name Prem Mandir is going to give the message of unity in diversity in Indian culture. 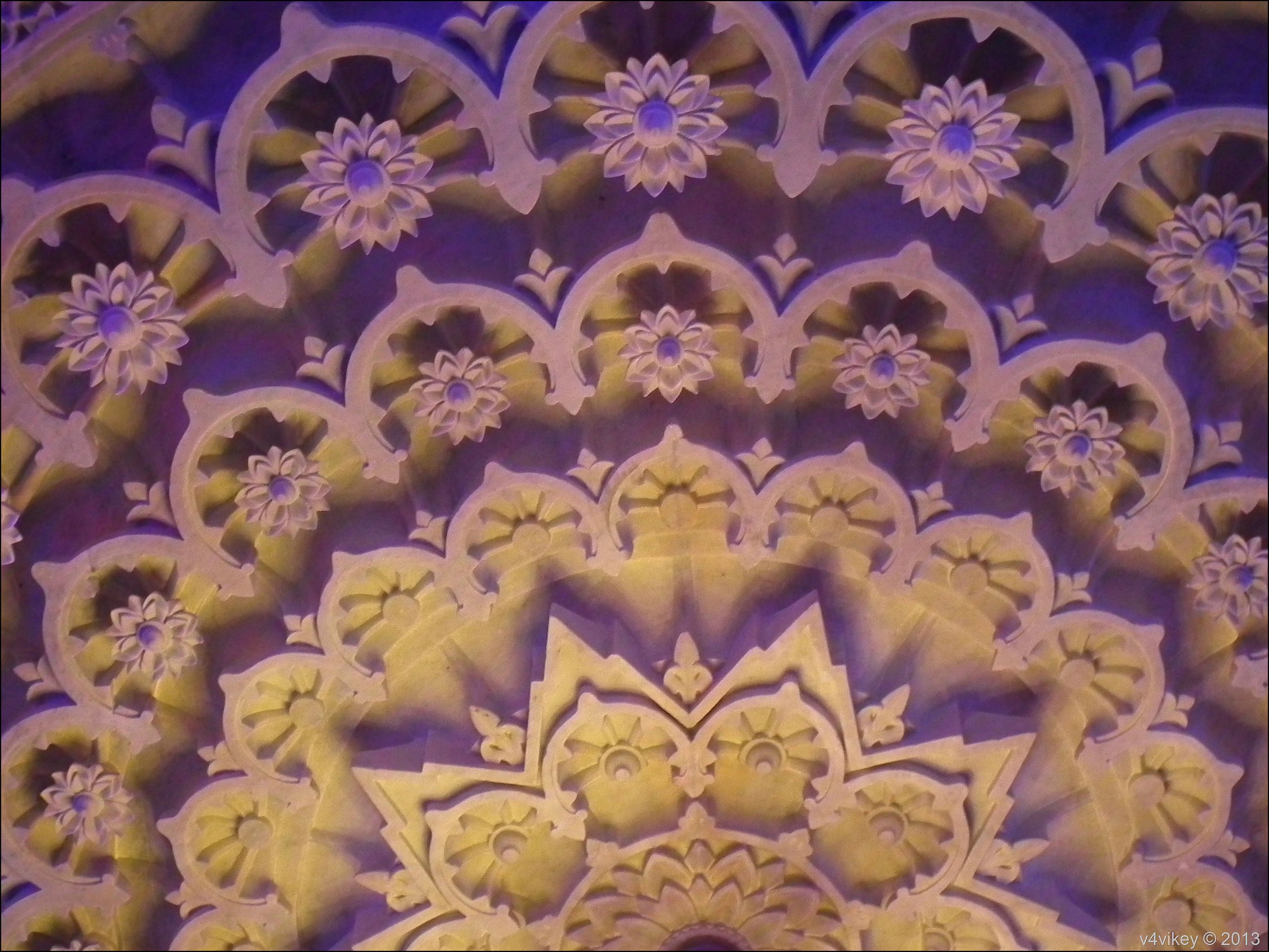 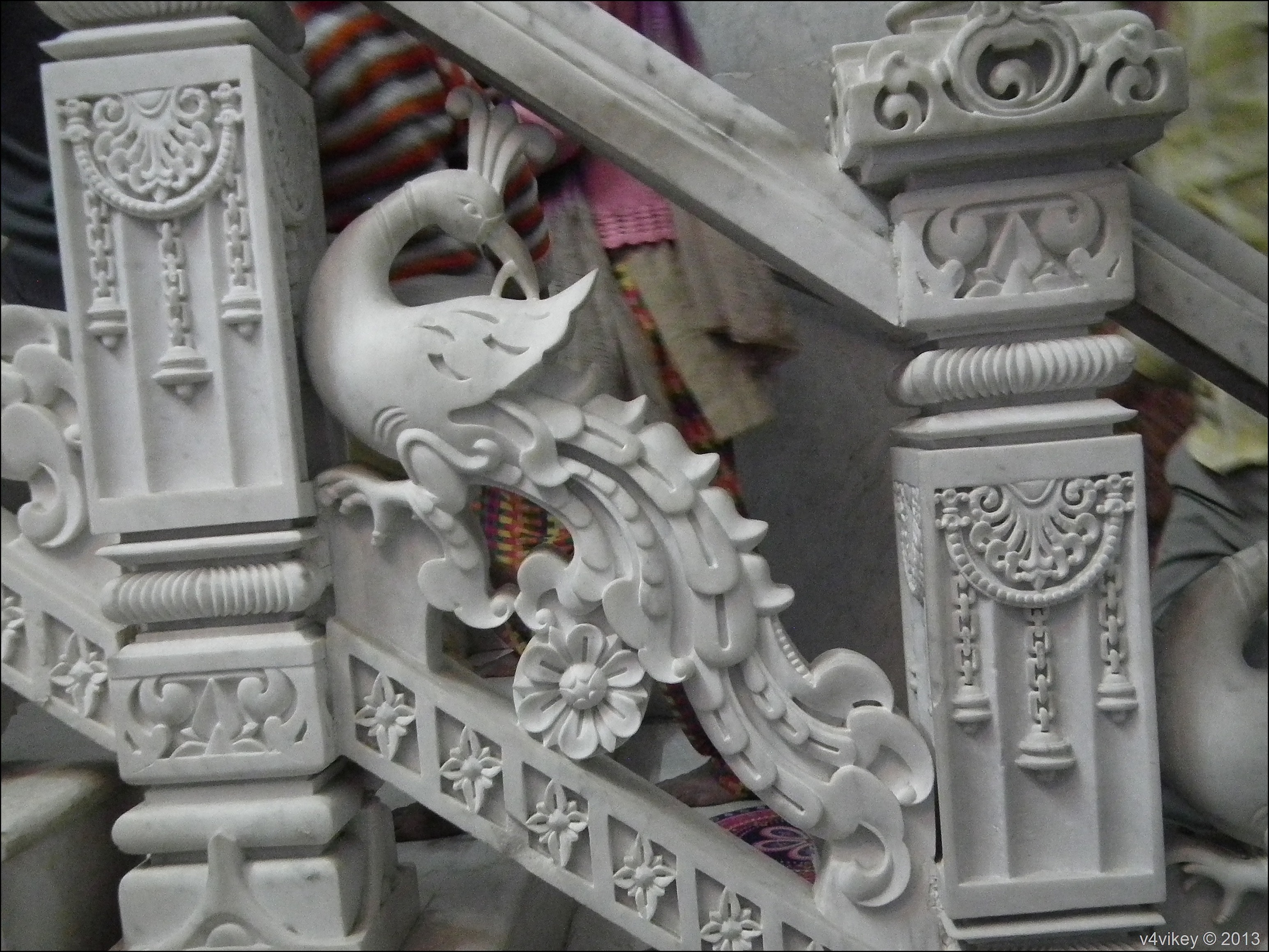 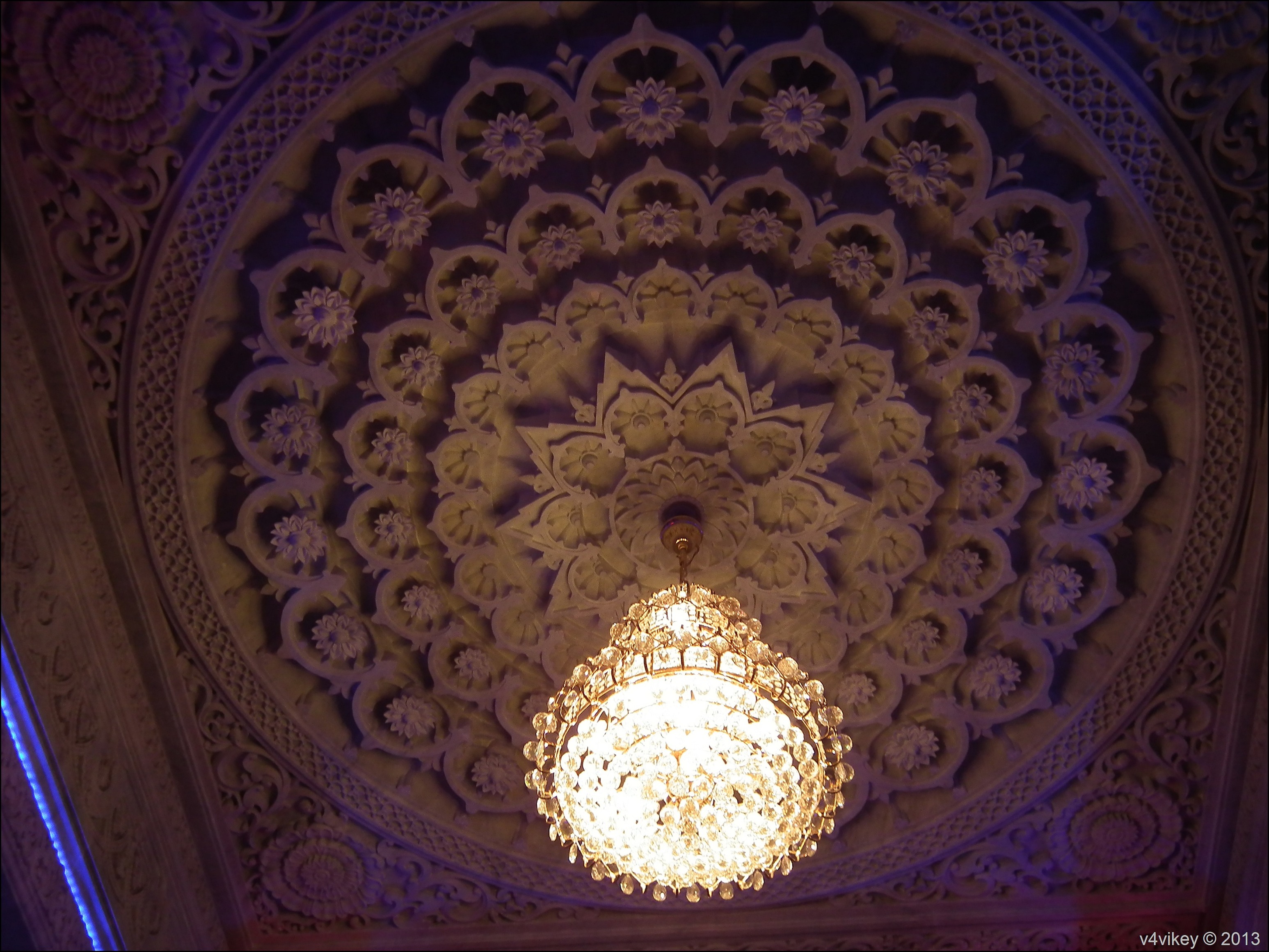 Yes, this temple is must visit temple, even if you want miss other temple from Vrindavan and mathura. This is new temple and maintained at best and that too without any entry free. Its situated on a huge 54-acre site. 30,000 tons of Italian marble, carved with specialized KUKA robotic machines, have been used in the construction. The length of the temple is 122 feet and the width is 115 feet. It is a massive marble structure with three feet thick walls, all pure marble and the presiding deity will be Radha Krishna. The cost to built this temple was 150 crore rupees ($23 million). It has other structures like govardhan parvat, rasleela , kaliya mardan etc simply amazing. Visit on weekdays if you want avoid rush/crowd. From inside its so beautiful I cannot explain in words, you have to visit to experience it. 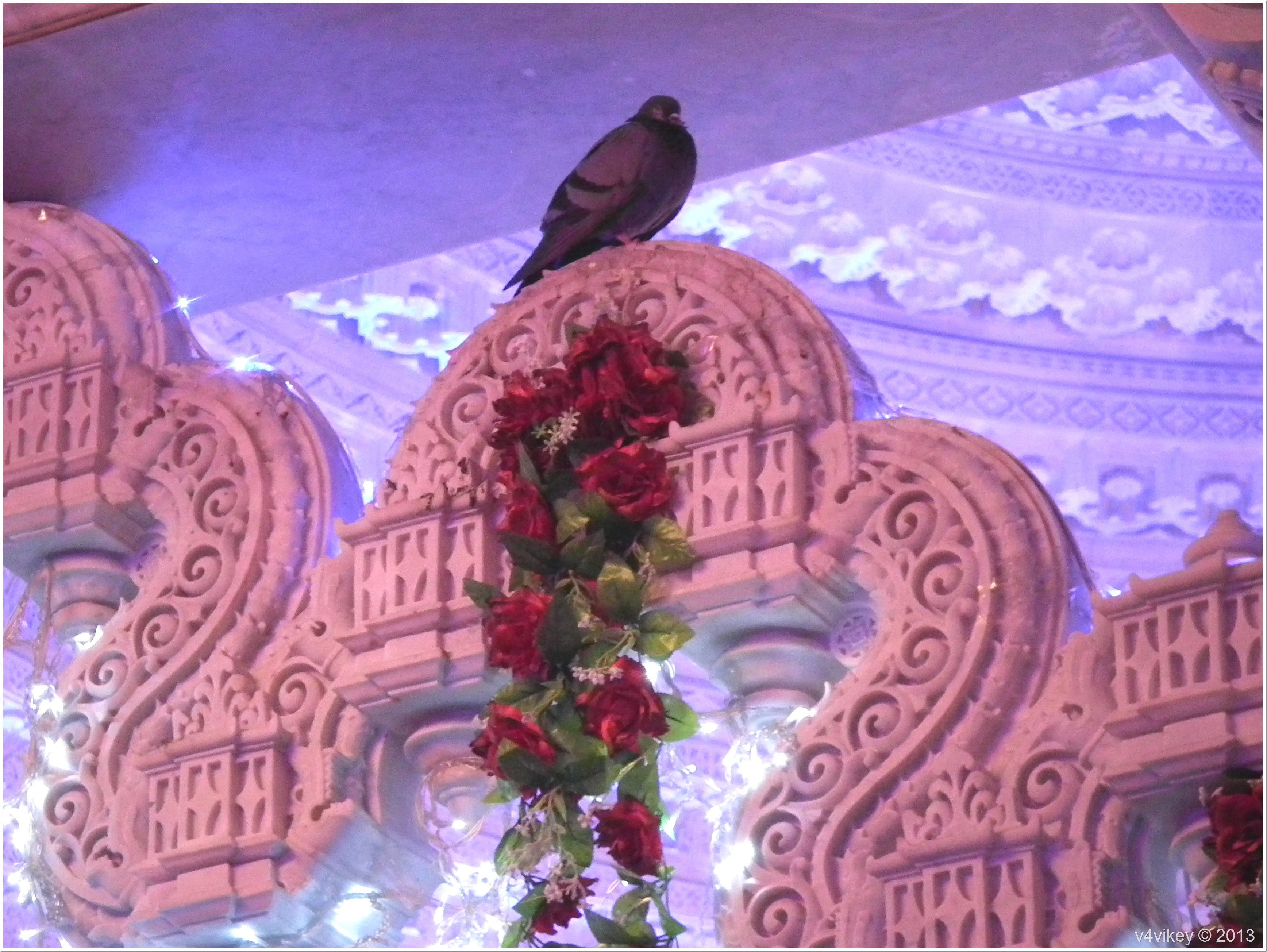 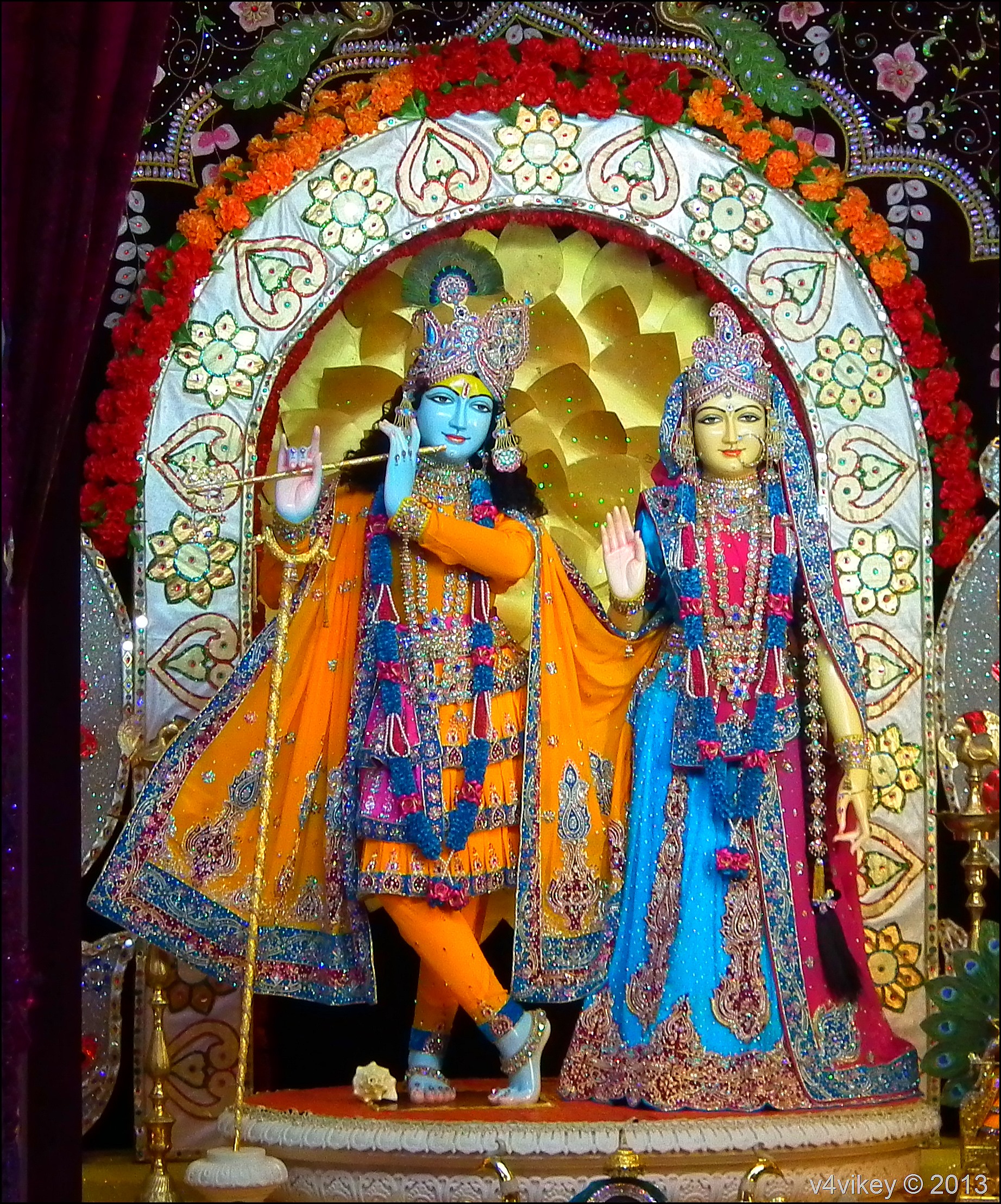 This is the biggest attraction in Vrindavan Lord Radha Krishna, Prem Mandir Vrindavan

As per the beauty of the temple is concerned.Vrindavan is famous for the Banke Bihari Ji temple,but this new temple is outstanding ,very beautiful,must visit during the tour of the holi city.

THE TEMPLE MUST BE VISITED AT NIGHT TIME,the lighting is simply out of the world,try to get there just after the sunset,so that u can see it both in day n night time .

The other structures like govardhan parvat,rasleela n others are so beautifully conceptualized. simply unmissable, if u don’t want too much rush, avoid weekends and public holidays!!! 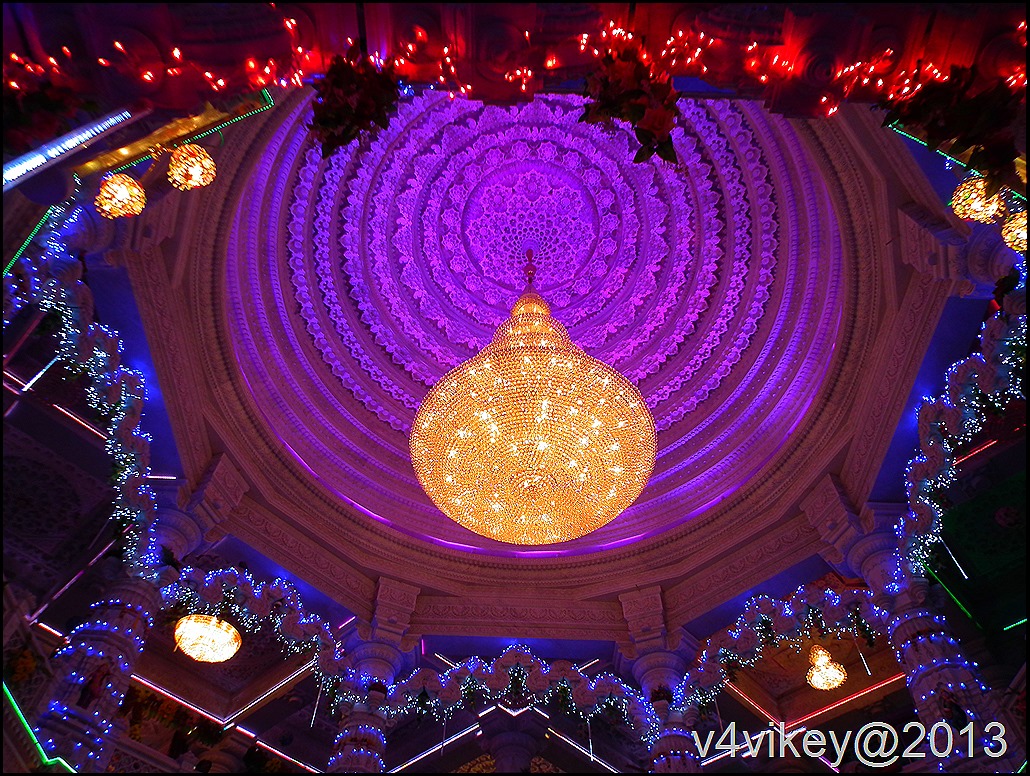 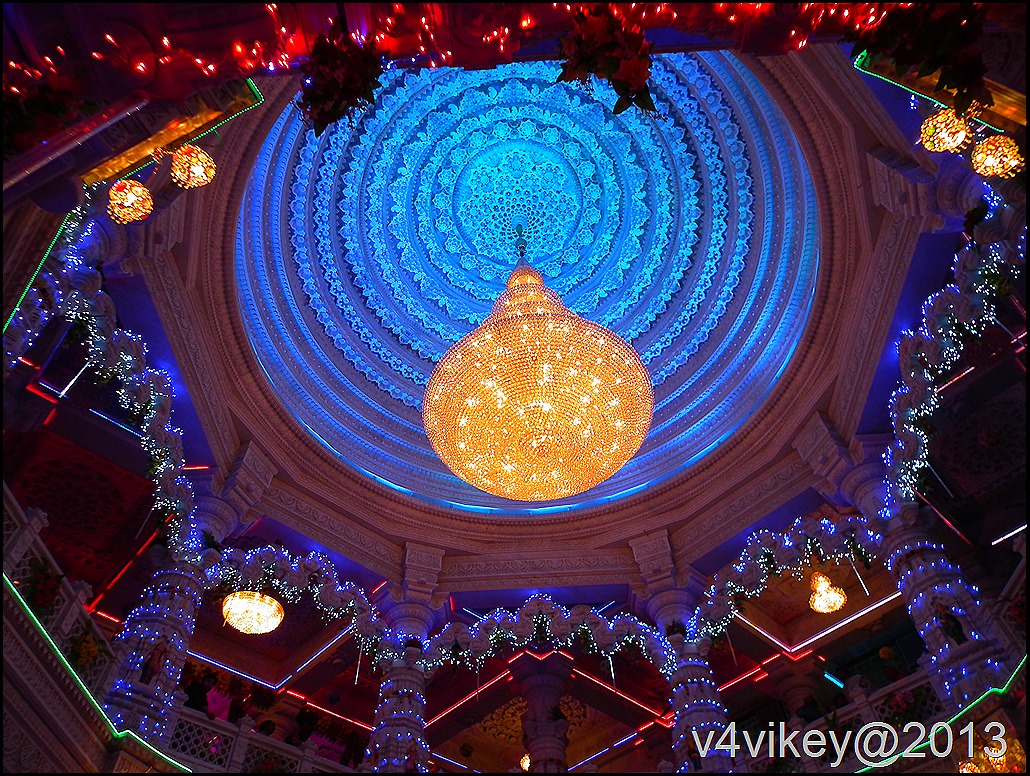 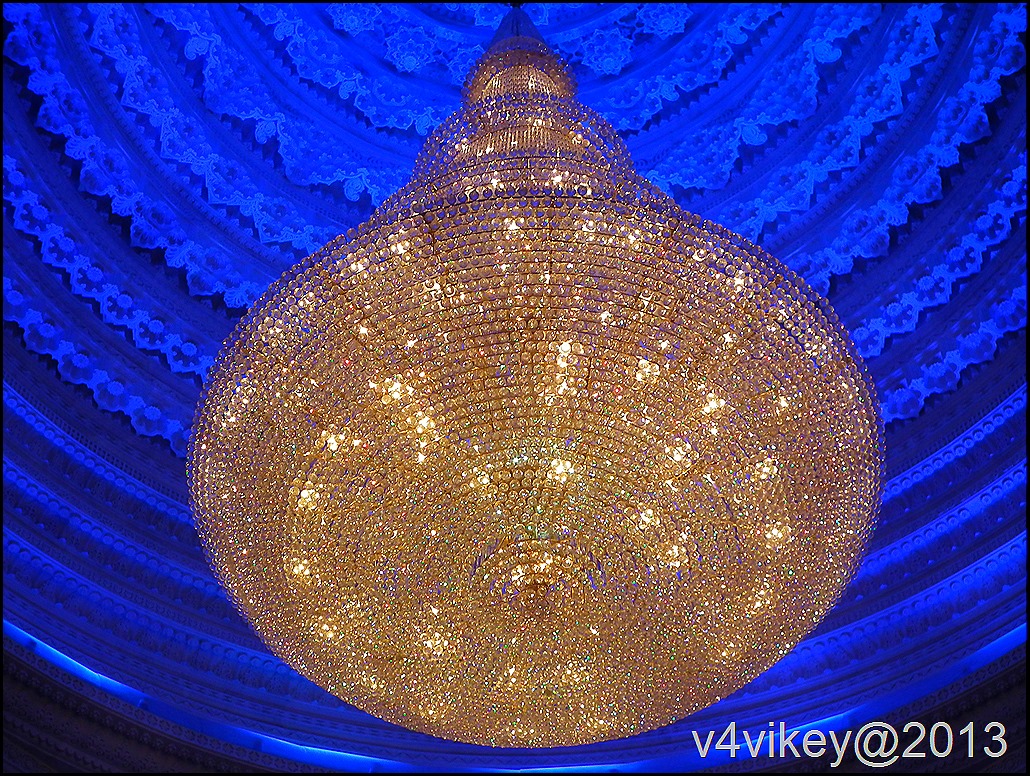 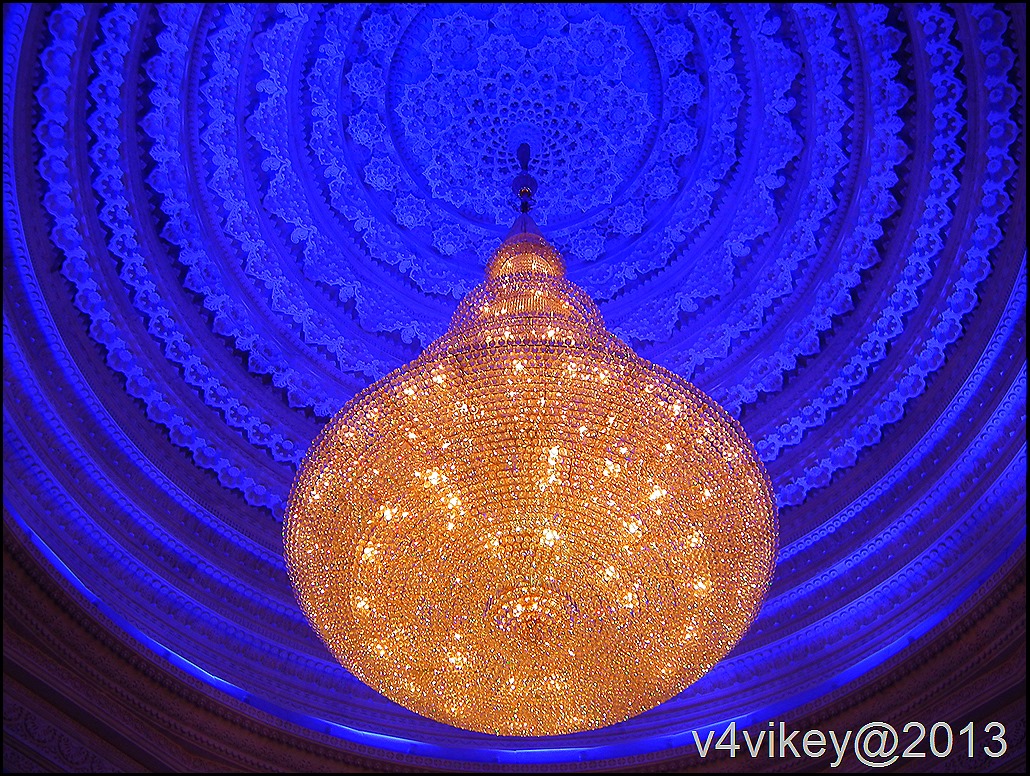 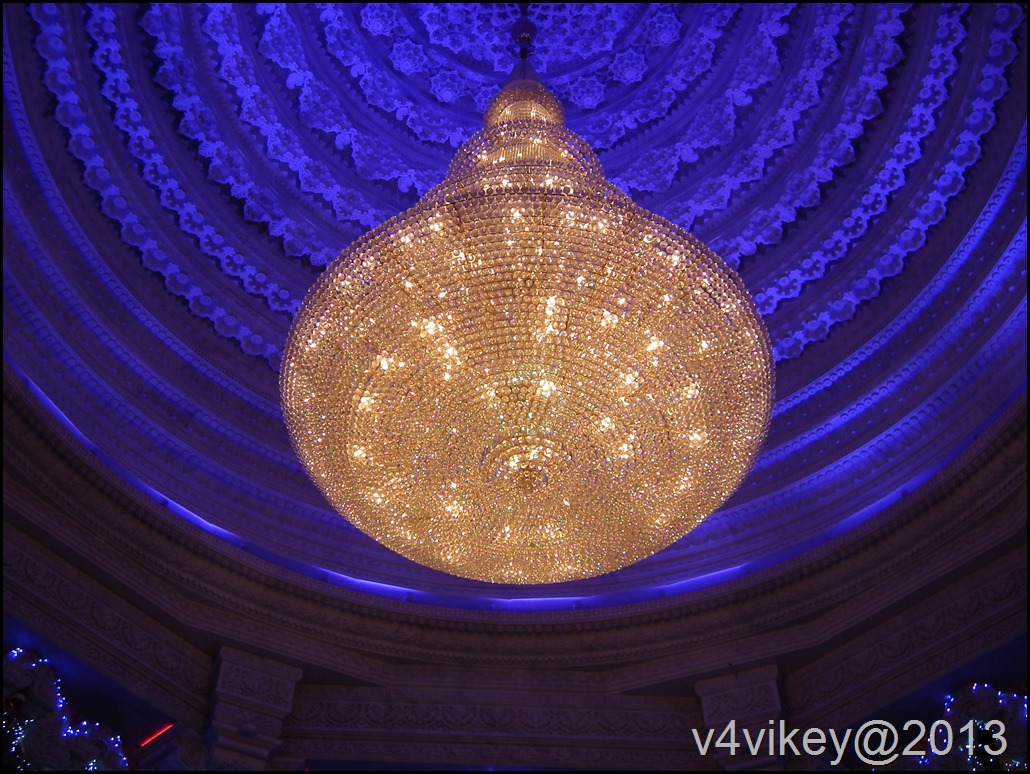 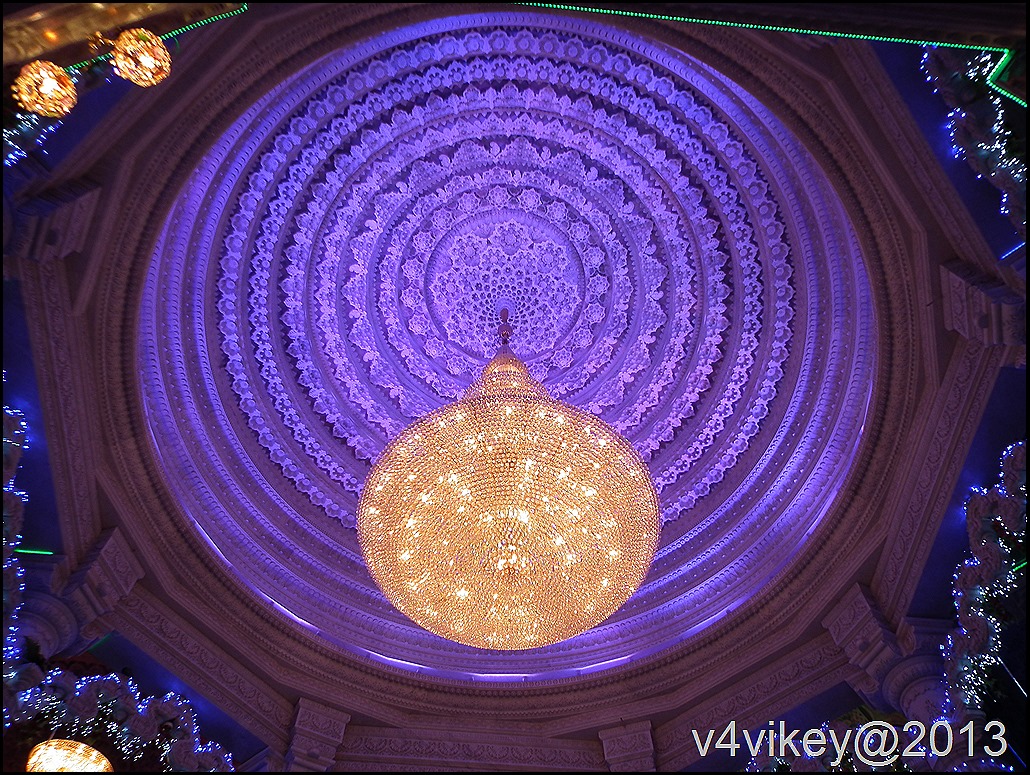 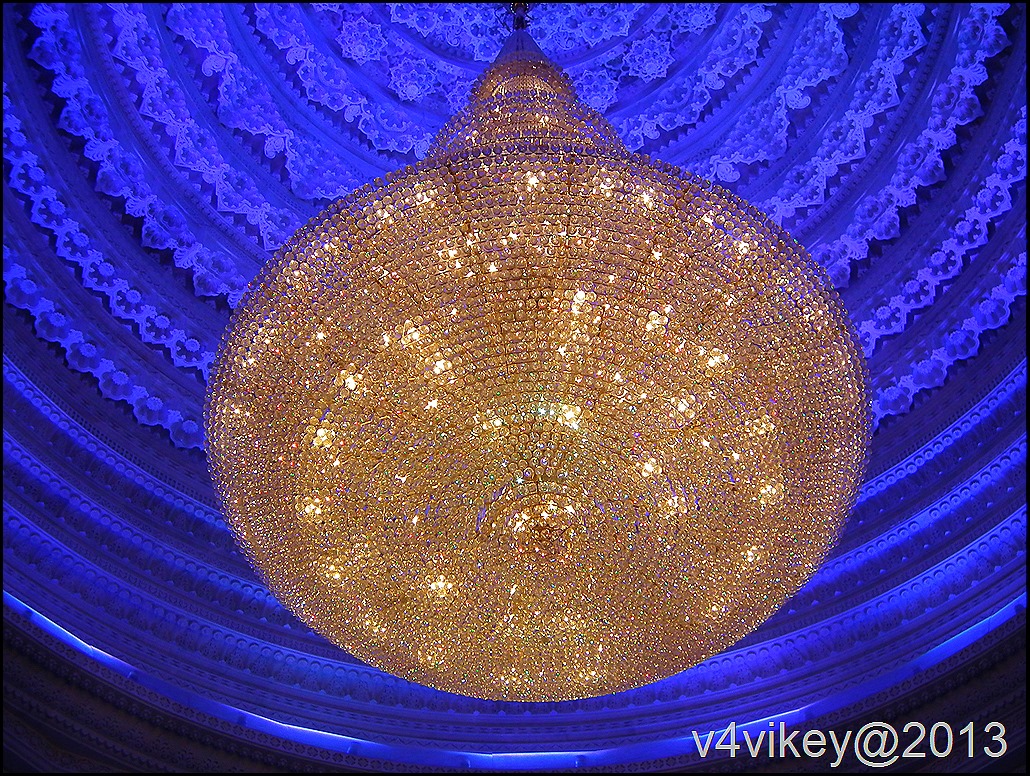 This is the best divine place to sped your time in Vrindavan. The intricate work and the design of mandir is one of best in world. The Krishna leela showcased at periphery of temple is amazing. The inside architecture and pictures, deities are worth watching. Shree Maharajji has gifted us so divine and precious for our generations to do Bhakti and Seva. 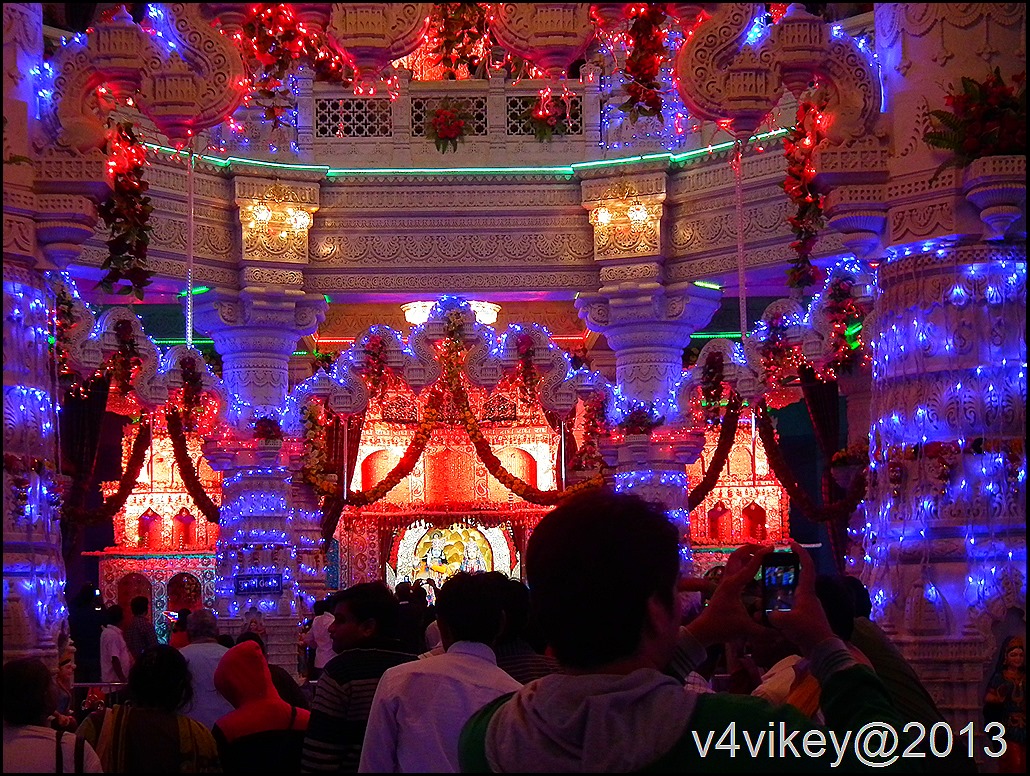 Visiting Prem mandir is like u r going to GOLOK of lord Krishna……. amazing place on earth
it make u feel proud , speechless , no words can describe this divine temple
in last … thank u so much “JAGADGURU KRIPALU JI MAHARAJ” for giving this divine gift to people of all world. 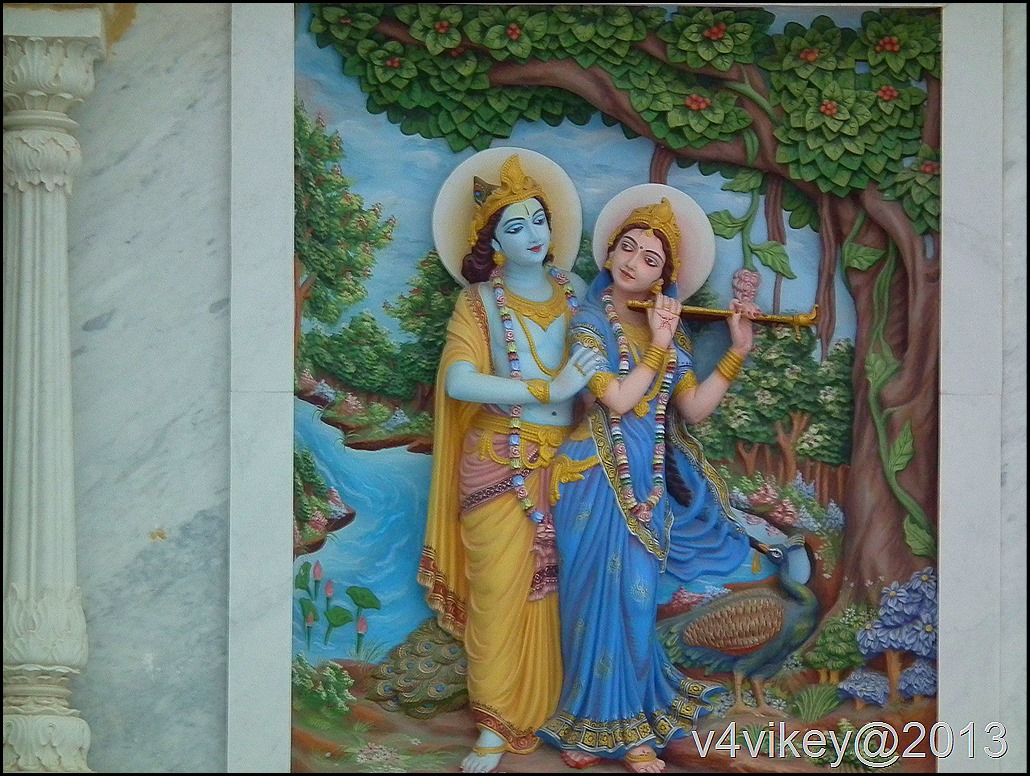 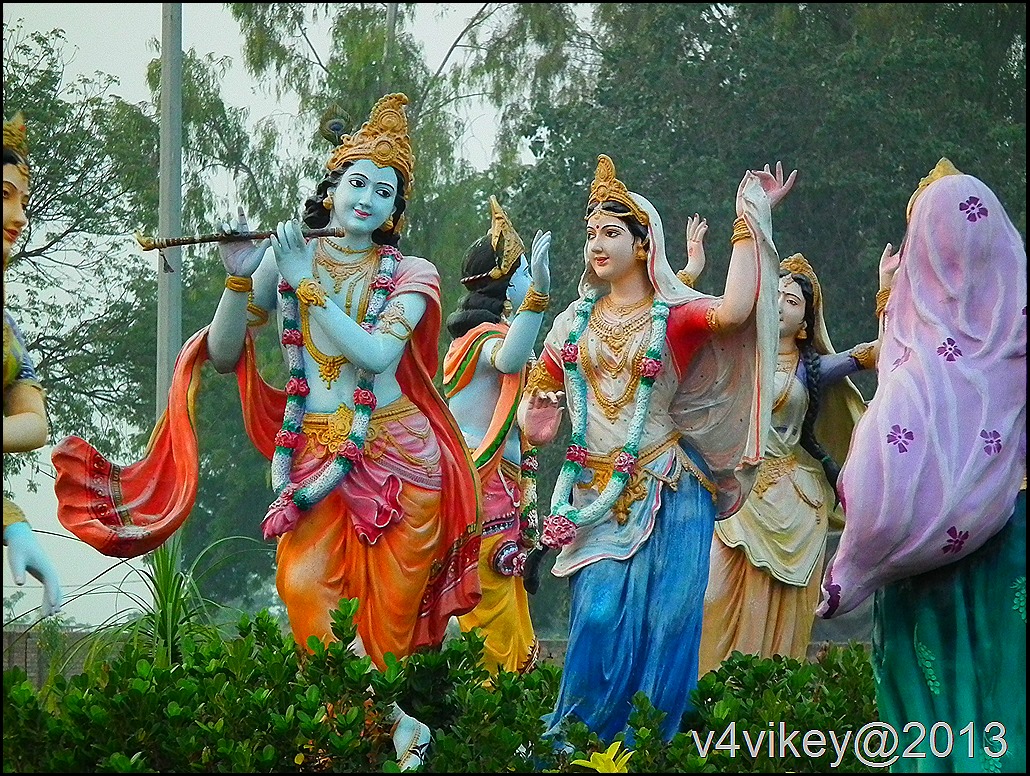 This monument to God’s love, Prem Mandir, is an elaborately carved, white marble wonder. Each stone of the temple has been hand carved by the hundreds of temple artisans, who have been working on this project since 2001.