Ladakh One of the gems of the country

Ladakh is an arid, barren and cold desert, situated high in the Himalayan 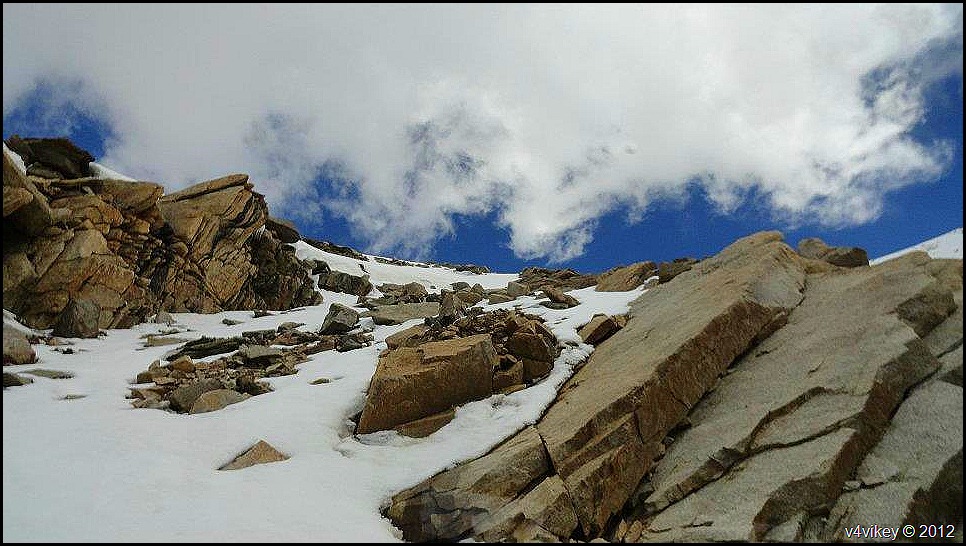 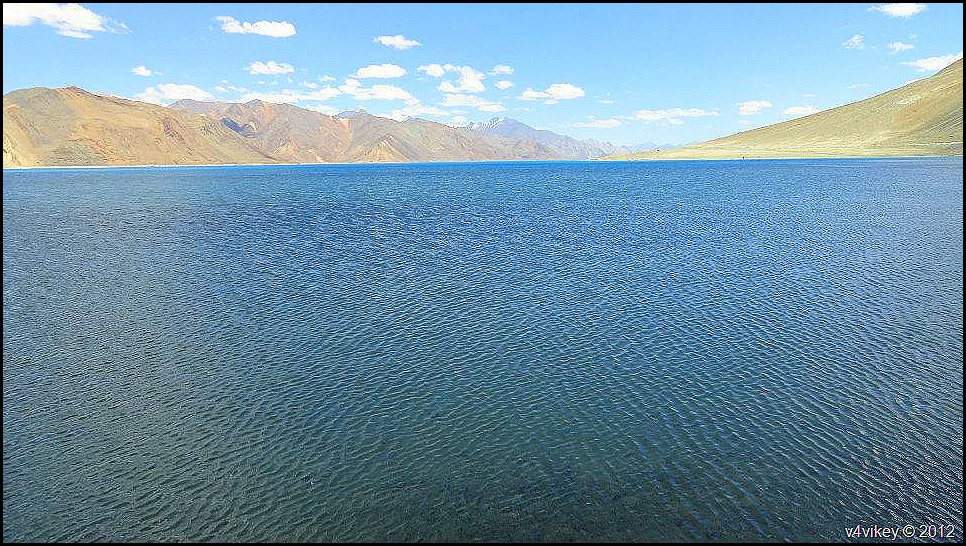 Ladakh is an unexplored Himalayan wonderland

Mussoorie, The Queen of Hill Stations

Mussoorie, the proverbial Queen of Hill stations, as professed by the British gentry who evaded hot, desultory summers of Delhi and Kolkata by spending time here.Being at an average altitude of 2,000 metres (6,600 ft), Mussoorie, with its green hills and varied flora and fauna, is a fascinating hill resort. Commanding snow ranges to the north-east, and glittering views of the Doon Valley and Shiwalik ranges in the south, the town was once said to present a ‘fairyland’ atmosphere to tourists. The highest point is Lal Tibba with a height of over 2,290 metres (7,500 ft). 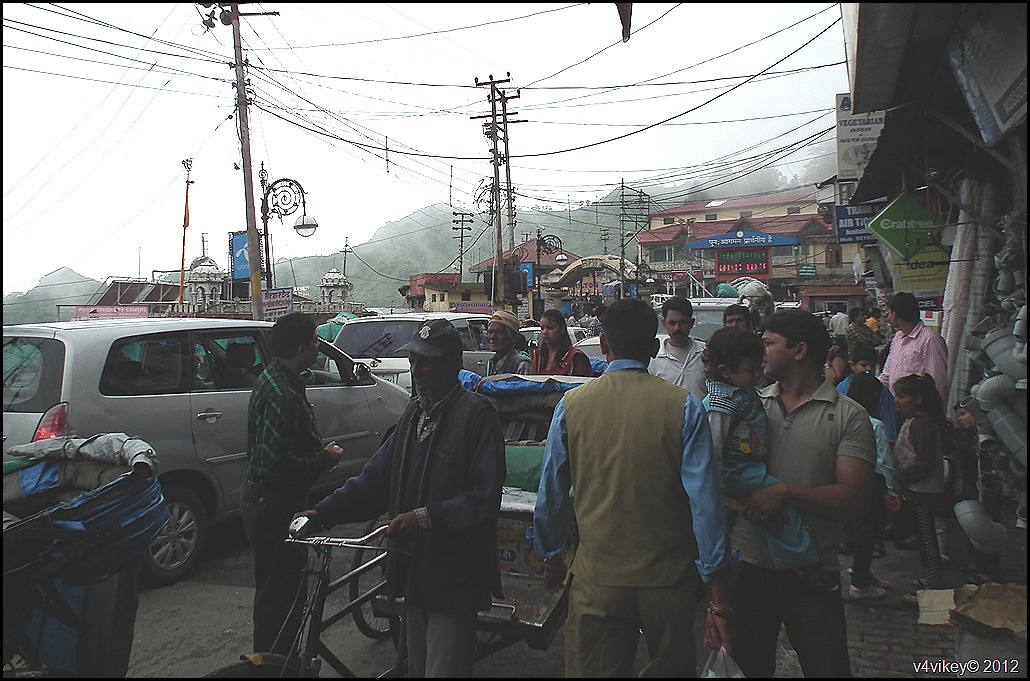 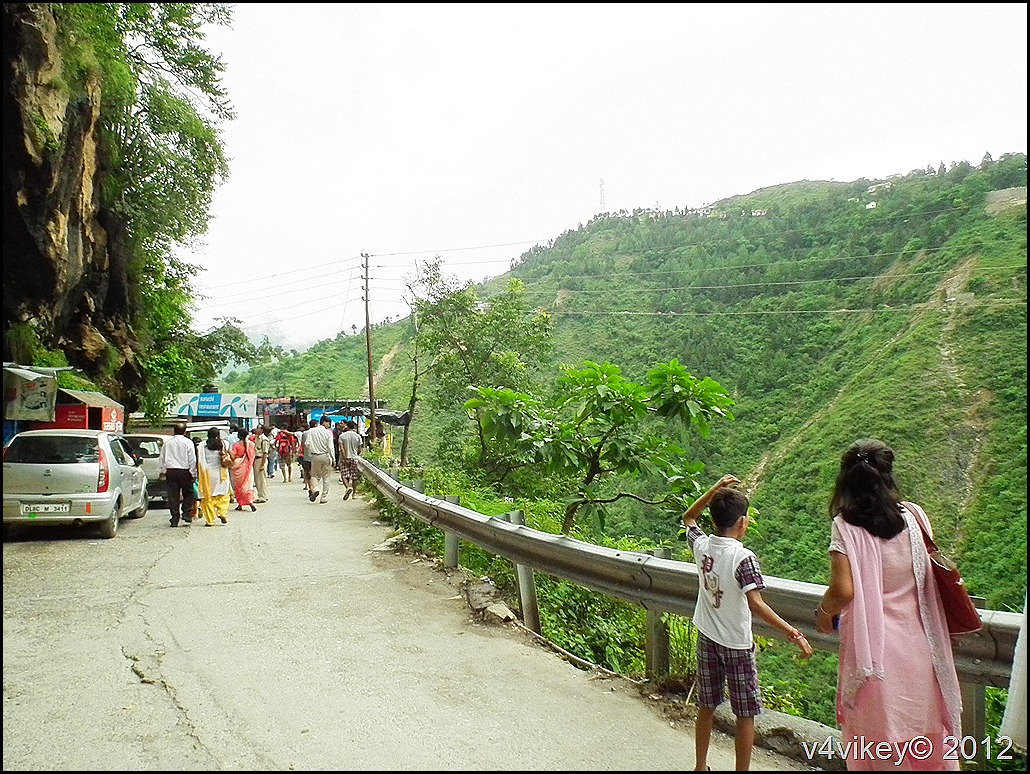 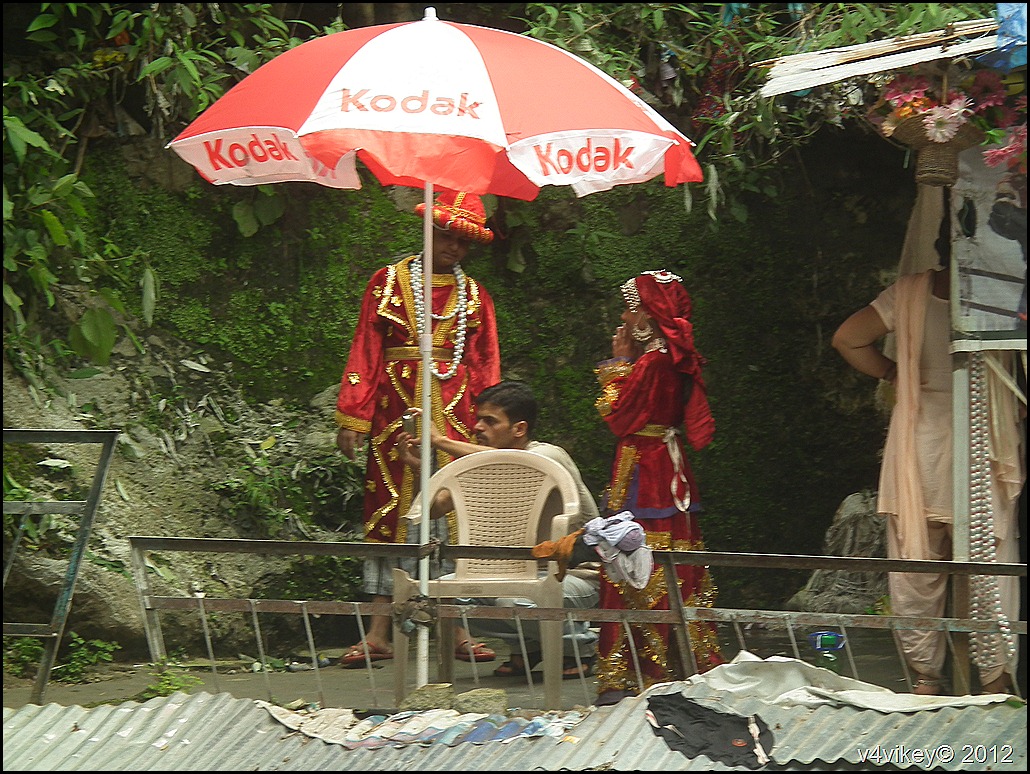 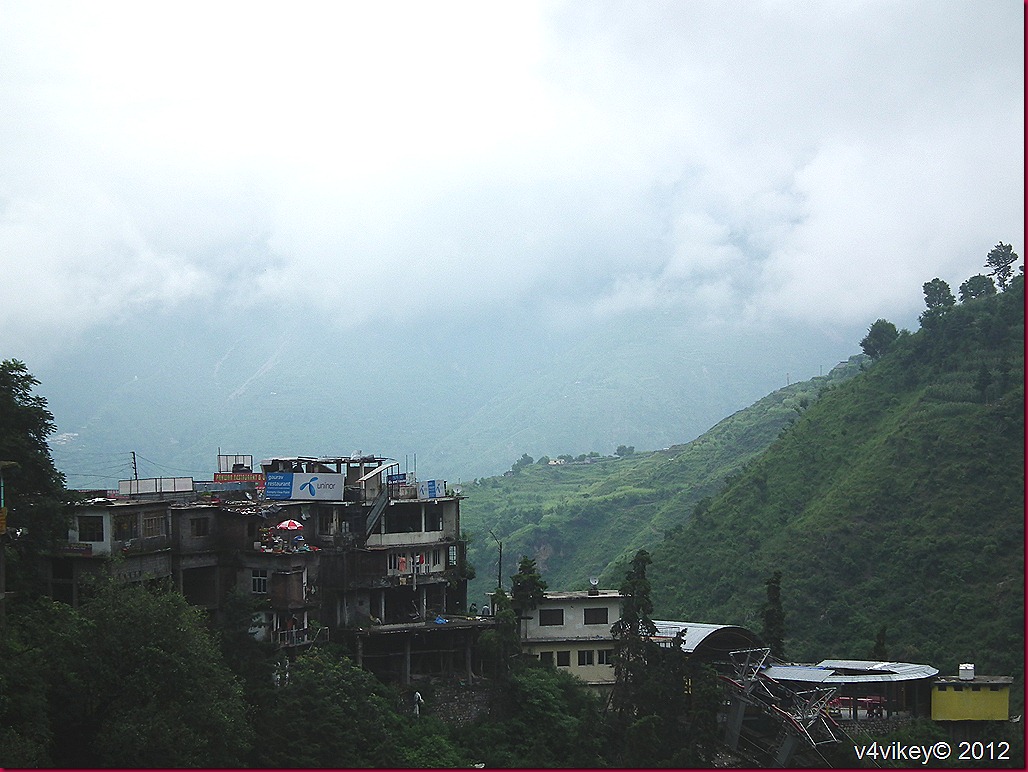 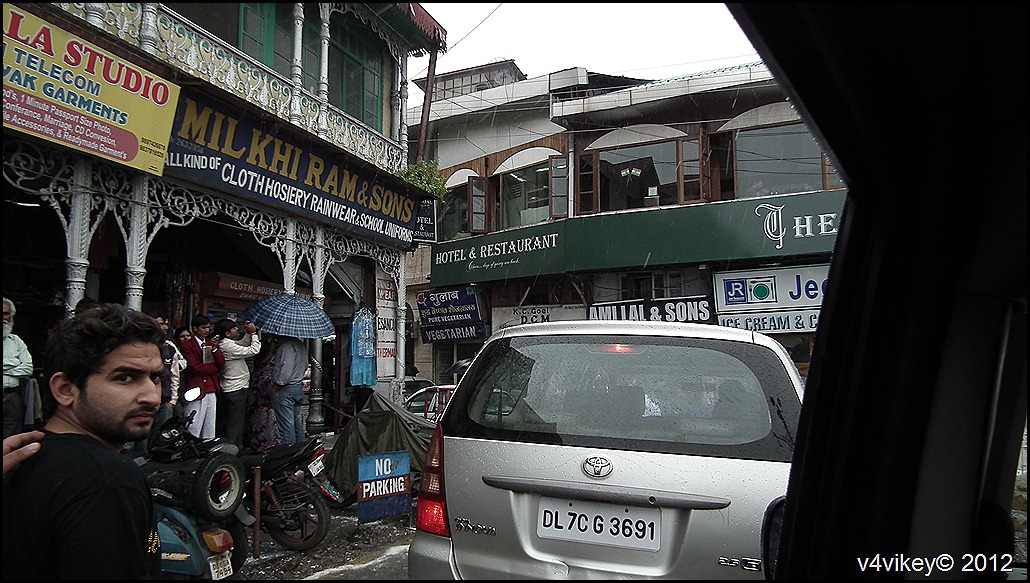